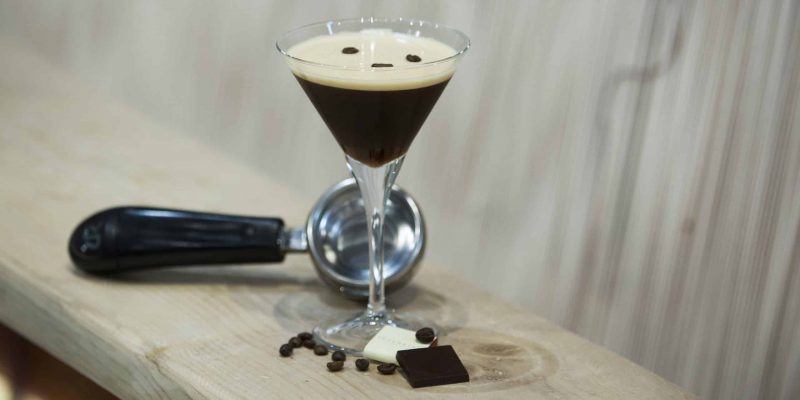 Why Is the Espresso Martini Popular Again?

Espresso Martinis Are a Blast from the Past

Visited any bars or restaurants lately and you may notice a cocktail keeps showing up: the espresso martini, also known as a Flatliner, Vodka Espresso, Pharmaceutical Stimulant, Coffee Buzz Martini and many other bar-created names. Today, there are even canned espresso martini cocktails that taste like the real thing.

While they may seem new to millennials, older drinkers may recall these indulgent drinks from the 1990s. Its origin actually is said to have begun in the 1980s at a London bar, when a still unnamed supermodel asked a bartender for a drink to wake her up and [mess] her up. It didn’t take long for the espresso, vodka and liquor-based concoction was being shaken and poured into chilled martini glasses around the world.

There’s a reason for the espresso martini craze: they are not only delicious and get plenty of “ahhhs” when presented, but the caffeine buzz is balanced nicely with the mellow vodka. You’ll feel the punch but in a delightful, steady way that lasts. So why now? Why is this martini becoming the drink of choice for so many after its apparent hiatus?

The Espresso Martini’s Rise in Popularity

The espresso martini is making such a splash, even The New York Times devoted an article about its meteoric rise in popularity of late. The Times quoted a Yelp report, saying, “the rate of mentions of espresso martinis in U.S. food and restaurant reviews is up nearly 300 percent from the same period three years earlier.” The article goes on to attribute the newfound interest to several factors.

But it hasn’t always been smooth sailing for mixes and canned versions. The FDA frowned upon several companies, including Four Loko, when they introduced caffeine and other stimulants to its alcoholic beverages around 2010, saying the combination was an “unsafe food additive.” The government created regulations to protect consumers, stipulating that manufacturers could add either caffeine or alcohol to a drink but not both at the same time. However, they have since made exceptions, recognizing that all stimulants are not created equal. Now, the rules read that if there is naturally occurring caffeine in an ingredient, such as a liqueur or coffee, a manufacturer can add alcohol.

Manufacturers got the picture, and now, consumers can find espresso martinis just about anywhere, including their local liquor stores and even online.

What Makes a Great Espresso Martini?

The keys to a great espresso martini are quality ingredients, starting with high-quality coffee (whether it’s espresso or cold brew) and the chill factor. Espresso martinis are meant to be cold, not-too-sweet, and oh-so-bold with velvety coffee and rich coffee liqueur but much lighter than the similar White Russian cocktail that’s made with vodka, Kahlúa and heavy cream.

While every bar, restaurant, kit and canned cocktail manufacturer has its own recipe, the basic premise remains true to its roots: vodka, coffee and liqueur, shaken with ice and poured into a chilled martini or coup glass. You may find your martini with a lovely foam head (thanks to the shaking), garnished with crushed or whole espresso beans or poured over ice in a lowball glass. If you purchase it canned, it’s up to you how you want to present it.

The best canned espresso martini, the one that won Best of Class Classic Cocktail in the 2022 San Francisco World Spirits Competition, has naturally occurring caffeine in its 100% arabica cold brew coffee, the equivalent of about ¾ of a standard cup of coffee. To that, there is vodka and coffee liqueur.

As you look around, you’ll find other variations of espresso martinis, some with Bailey’s Irish Cream, ground cinnamon, crème de cacao or simple syrup. You can create your own version, but like some bars and restaurants are finding, it’s a whole lot easier, faster and cost-effective to buy it premixed in a can.

Instead of purchasing all of the ingredients and keeping cold espresso on hand and fresh, you can simply chill, shake and pour the canned version into a glass. Just be sure you get a high-quality one that uses all premium ingredients, is full-strength, is not malt or wine-based, and has caffeine. And when you find one you like, you know each glass will be perfectly balanced and delicious.

When Can You Drink an Espresso Martini?

There are those lucky individuals who can drink coffee all day and night long and still sleep soundly. Then, there are the rest of us who know our limits and when to move on to something else if we hope to go to sleep before midnight. The beauty of the espresso martini is that most contain less than a cup’s worth of coffee. There’s a common misconception that espresso contains the most caffeine, when in fact, it contains the least besides decaffeinated coffee. Here’s why. According to Drink Stack, a single espresso has 45 mg of caffeine and a regular cup of drip filtered coffee has 95 mg. Yes, espresso has a high caffeine content per ounce, but those shots are tiny (less than an ounce) compared to a cup of coffee (6-8 ounces). And when you’re drinking an espresso martini, you’re getting about a shot of espresso.

Then there’s the coffee bean type. As we mentioned with the award-winning canned coffee that contains 100% Arabica coffee beans, there’s a reason they chose that versus Robusta beans. Arabica beans are not only the most popular beans because of their richer and more aromatic flavor, but they contain half the caffeine of Robusta beans.

Lastly, espresso martinis aren’t often “over-served.” Because of their strength, richness and boldness, if you are sensitive to caffeine after hours, you can sip just one and be great for the night. Of course, if you strictly avoid caffeine after a certain time of day, consider indulging yourself at breakfast or brunch. It’s a decadent alternative to a mimosa or Bloody Mary and pairs nicely with morning fare.

Want to try that Best of Class-awarded canned Espresso Martini? Buy Post Meridiem online or find where to buy near you. 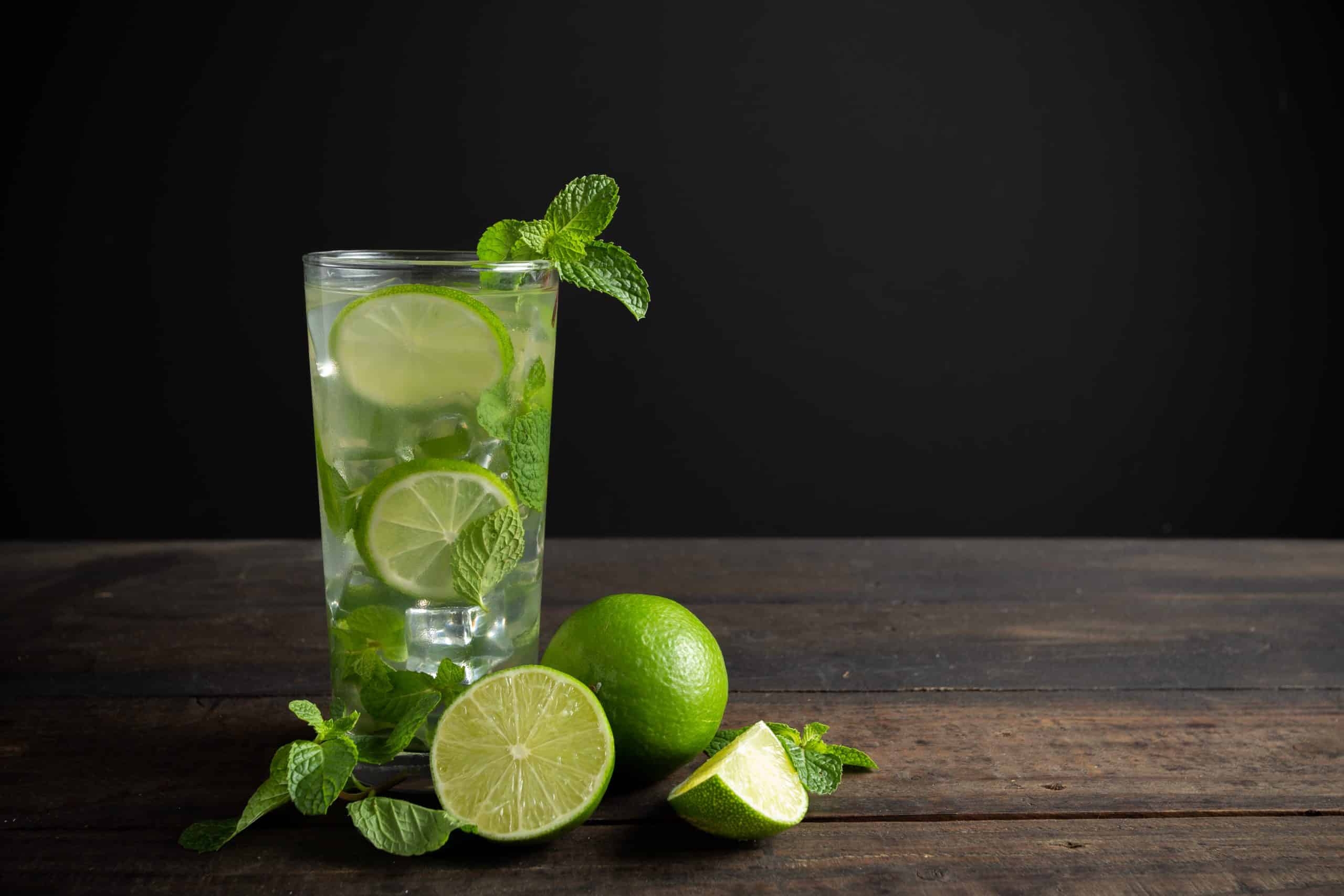 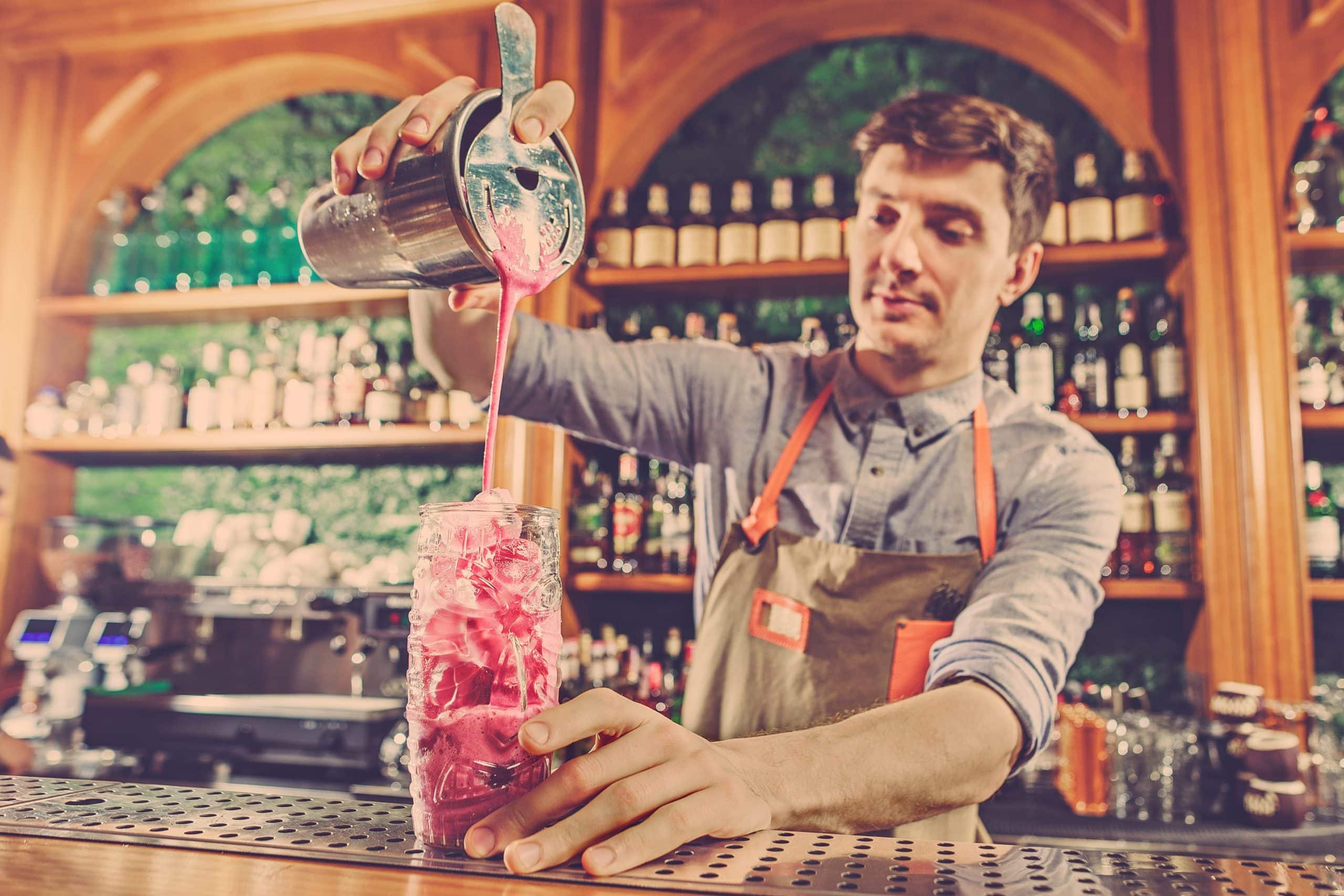 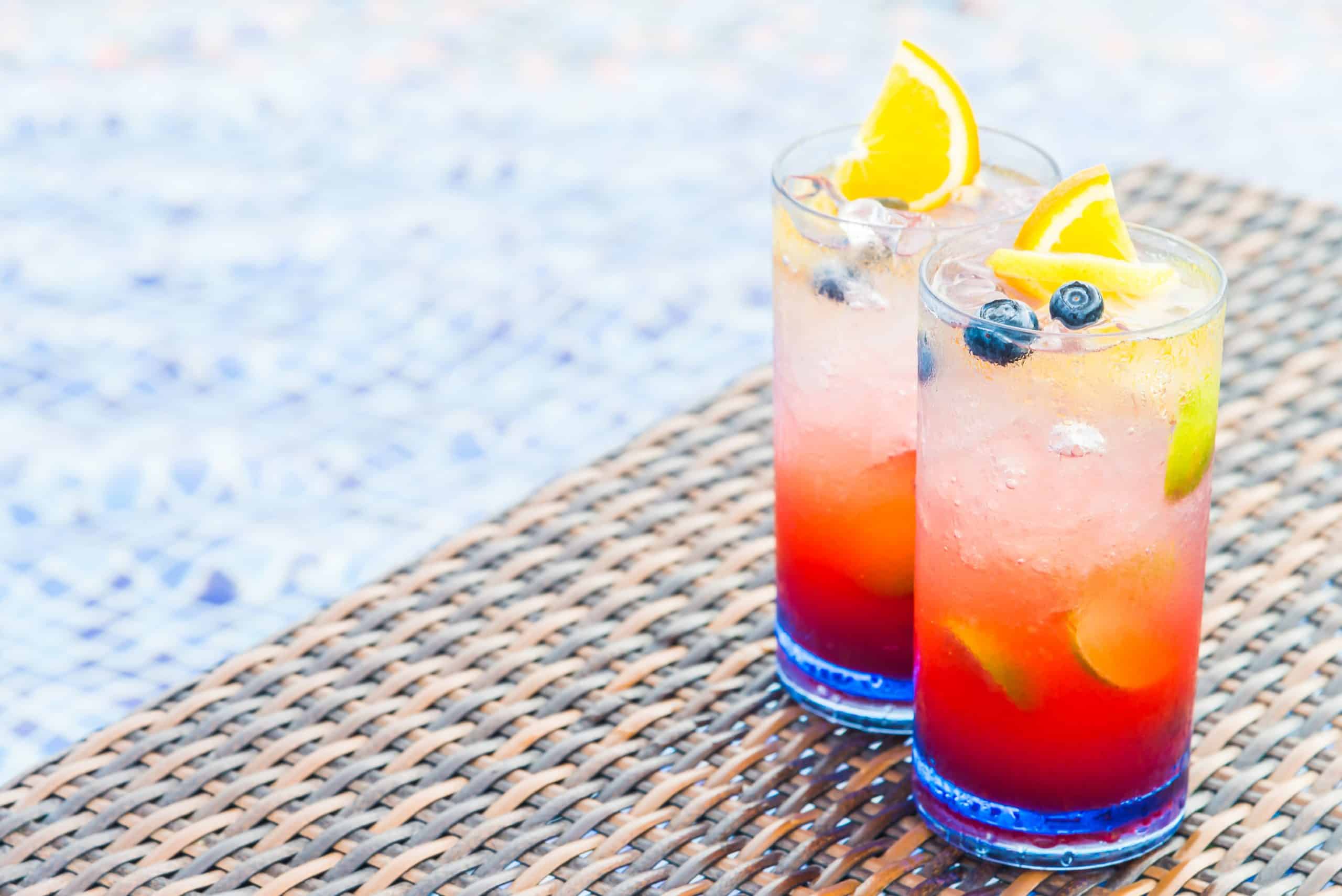